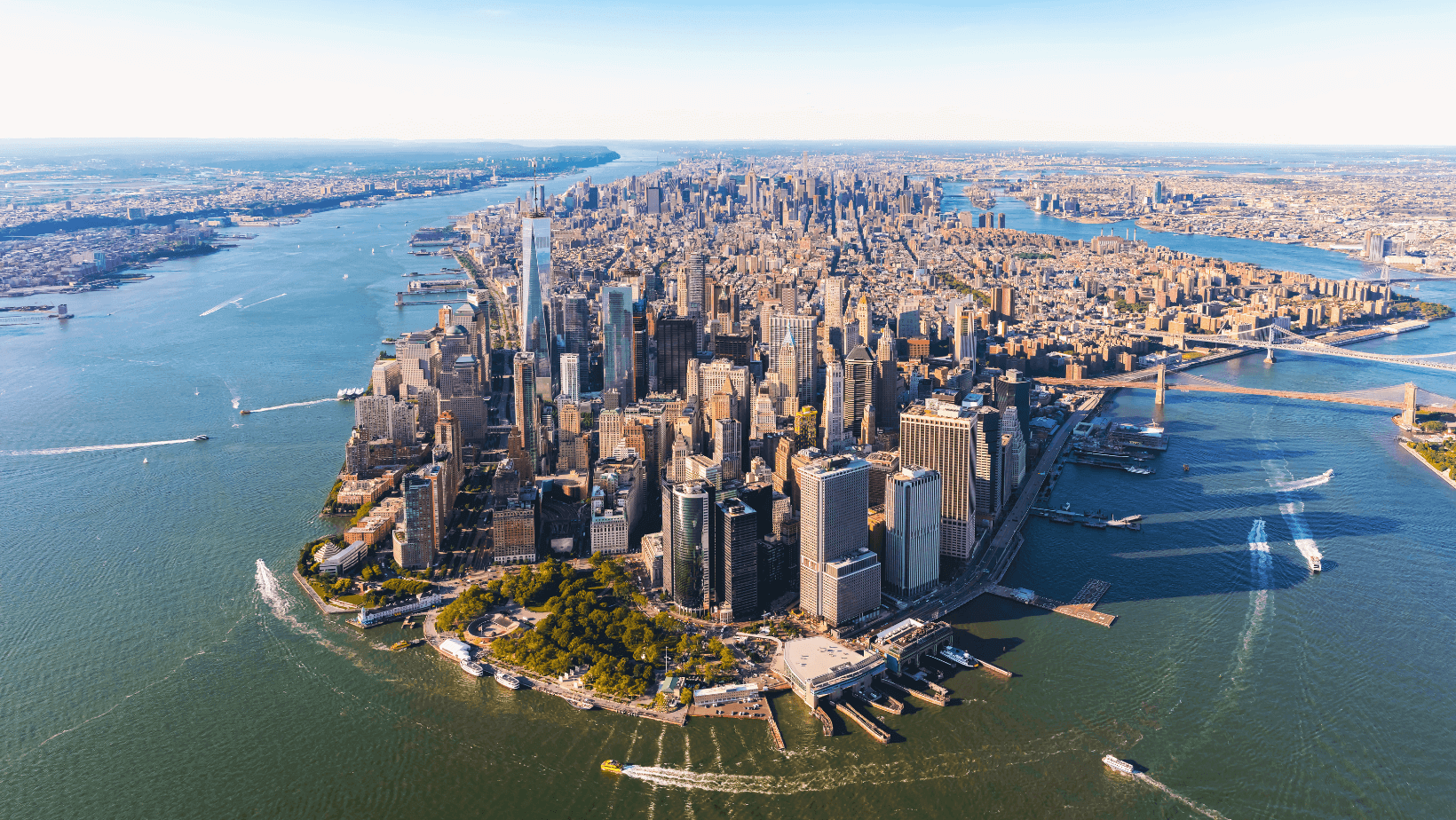 In a city of 8 and a half million people speaking more than 200 languages, the ongoing challenges to religious pluralism include protecting religious freedom, balancing civil rights with heightened security concerns, countering hate speech and the prejudice that can lead to it, and providing welcome and civics education for immigrants arriving from other countries.

The Interfaith Center of New York (ICNY) addresses these challenges head on, by advocating for others and by bringing leaders from every faith to the forefront of the fight at hand.

As part of ICNY’s ongoing advocacy work for religiously diverse immigrant communities, we have partnered with the New Sanctuary Coalition, the New York Immigration Coalition and the Synagogue Coalition to fight for the dignity and human rights of our most vulnerable neighbors. From recruiting diverse religious leaders to post bonds for immigrants in detention to praying at vigils outside of the Federal Building and Varick Street Detention Center, to offering support for houses of worship who offer physical sanctuary to families seeking asylum, ICNY has employed our large network of diverse religious communities to support immigrants who are being forced into the margins of society by hostile immigration policies.

The Interfaith Center of New York has long been committed to fighting Islamophobia. From 2012 to 2013, ICNY worked in coalition with T’ruah (formerly Rabbis for Human Rights North America), the Jewish Community Relations Council, United Methodist Women, Jews for Racial and Economic Justice, and Muslim Community Network to advocate successfully for disclaimers on anti-Muslim subway ads placed by the American Freedom Defense Initiative. More recently, ICNY submitted testimony to the Senate Judiciary Committee questioning the premise of its hearings “Willful Blindness —The Consequences of Agency Efforts to De-Emphasize Radical Islam in Combating Terrorism.”

Following our early work in 2013 to reduce surveillance on mosques and Muslim student associations, ICNY has signed Amicus Briefs and rallied in support of the 2014 Community Safety Act, a city council bill to establish an Inspector General within the NYPD. In addition, we continue to fight for the victims of police violence, particularly those profiled because of the skin color, country of origin, and faith tradition. We are proud to partner with the Micah Institute in asking for greater accountability for police who kill innocent civilians. We are a member of Communities United for Police Reform (CUPR) and fostered community involvement in final settlement between the NYPD and members of the Muslim community of New York affected by unwarranted police surveillance of mosques.

ICNY is also proud to support the SCAR act requiring social services that contract with the federal government to hold children separated from their parents, are ALSO accountable to state authorities.  We continue to be members of the New York State Interfaith Network for Immigration Reform and continue to issue statements condemning acts of religiously- or ethnically-motivated violence in our city and across the country.

Through our advocacy work, ICNY helps New Yorkers and others build relationships of mutual respect and understanding across faith lines. We give people the tools they need to participate in the civic life of our multicultural democracy. Please click here to support this essential work.