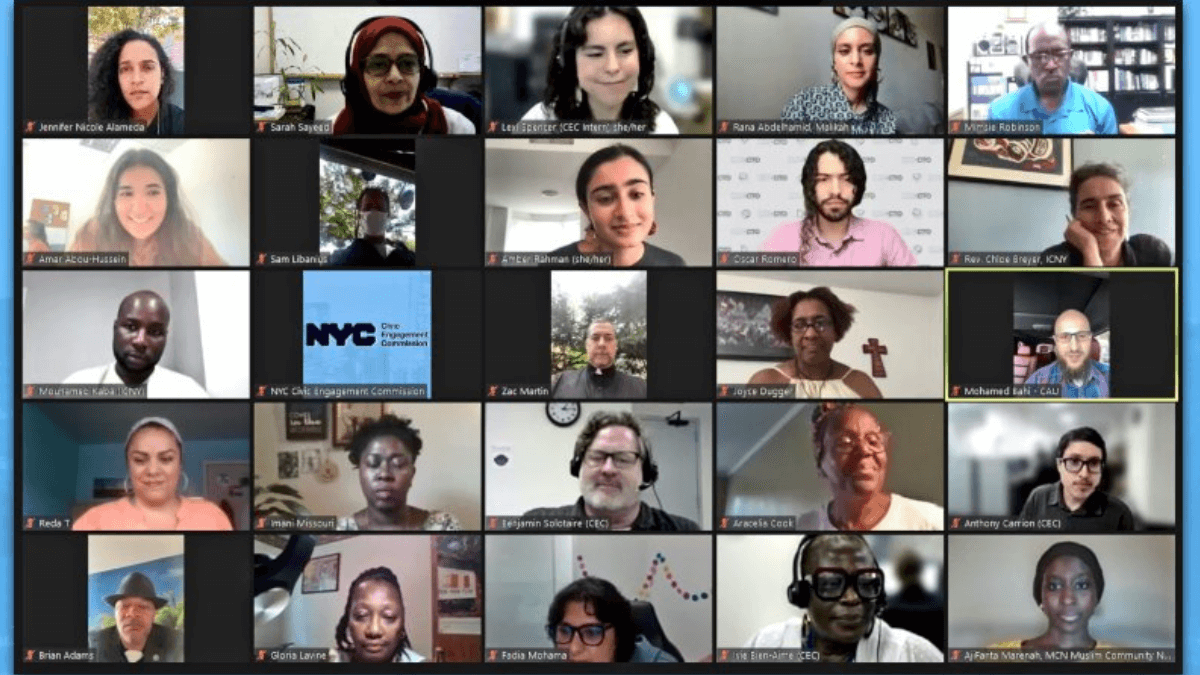 In anticipation of the upcoming Primary Election on August 23rd, we held an interactive discussion on faith and civic engagement in New York City. The event offered a presentation about the primary election. We had breakout discussions to contemplate the intersection of faith and civics. During the breakout sessions, faith leaders and community leaders discussed the importance of voting and being civically engaged in your community. Faith leaders discussed issue areas of their passion and in hopes of engaging their fellow New Yorkers around those similar topics.